To share your memory on the wall of Cheryl Pierson, sign in using one of the following options:

Cheryl Anita (Piveral) Pierson, 64, Maryville, Missouri passed away on Wednesday, August 14, 2019 at Mosaic Life Care in St. Joseph, Missouri after a courageous battle with cancer.
Cheryl was born January 13, 1955 in Maryville to Robert and Virginia (Collins) Piveral. She graduated from Maryville High School in 1973. She then received her LPN degree and had worked for over 41 years at Maryville Living Center.
She was united in marriage to Eugene Freemont Pierson on February 20, 1987 in Maryville. He preceded her in death on July 4, 2019.
Cheryl and Gene enjoyed visiting Branson, Missouri and they enjoyed camping. She was an exceptional seamstress, quilter and many enjoyed her delicious baked goods. She spent every available moment enjoying her grandchildren, great-grandson and her nieces and nephews. She was a member of Laura Street Baptist Church in Maryville.
She was preceded in death by her husband, Gene; her father, Robert; a brother, Jesse Piveral; two sisters-in-law, Pam Piveral and Cheryl Piveral; brother-in-law, Pearl Pierson, and two nieces, Brenda Boehm and Sharon (Piveral) Snuffer.
Cheryl is survived by her mother, Virginia, Maryville; two sons, Geno (Debbie) Pierson, Maryville and Jeremy Piveral, Florida; step-son, David (Rhonda) Medley, Lincoln, Nebraska; four grandchildren, Chris (Tyra) Pierson, Dacota (Melissa Davis) Pierson, Reuben (Heather) Medley and David Medley, Jr.; one great-grandson, Ethan Eugene Pierson; one sister, Lynn (Al) Boehm, Stanberry; three brothers, Robert Piveral, Jr., Arlington, Texas; Richard (Rita) Piveral, Conception Jct. and Mike (Sharon) Piveral, Maryville; and several nieces, nephews and great-nieces and nephews.
Mrs. Pierson has been cremated under the care of Price Funeral Home.
Graveside services and burial will be held on Monday, August 19, 2019 at 10:30am at the White Oak Cemetery, Pickering. The family will receive friends at the Price Funeral Home in Maryville on Sunday, August 18 from 6 to 8 p.m.
Online condolences can be made to her family at www.pricefuneralhomemaryville.com
Read Less

To send flowers to the family or plant a tree in memory of Cheryl Anita Pierson (Piveral), please visit our Heartfelt Sympathies Store.

Receive notifications about information and event scheduling for Cheryl

You will receive any future notification messages.
Print

Provide comfort for the family with a meaningful gesture of sympathy.

We encourage you to share your most beloved memories of Cheryl here, so that the family and other loved ones can always see it. You can upload cherished photographs, or share your favorite stories, and can even comment on those shared by others.

Posted Aug 18, 2019 at 09:43am
Cheryl was one of the nicest people I have ever known! I worked with her for 10 years at Maryville Health Care and enjoyed spending time visiting she and Gene we lived about 2 blocks from each other! I can’t tell you how many scrub tops she made for me! Her relationship with Gene was something only few people are lucky enough to have! She was a private person but extremely proud of her family! I’m sure Gene and her are together now!
Comment Share
Share via:
KK

Posted Aug 18, 2019 at 04:58am
My prayers go out to Cheryl's family & sister Lynn.
I worked with Cheryl , under her at the health care on the night shift When the nursing home was Golden Living under Beverly interprise..I was a Cna. I worked the night shift with KAMALA JOHN, Nora, Norma, Candy Williams, Becky Nelson, Irene and alot of others, having trouble remembering names.Had good times working there with Cheryl. and her sister Lynn. Prayers to Cheryl's family and sister Lynn.
Kris Kobbe 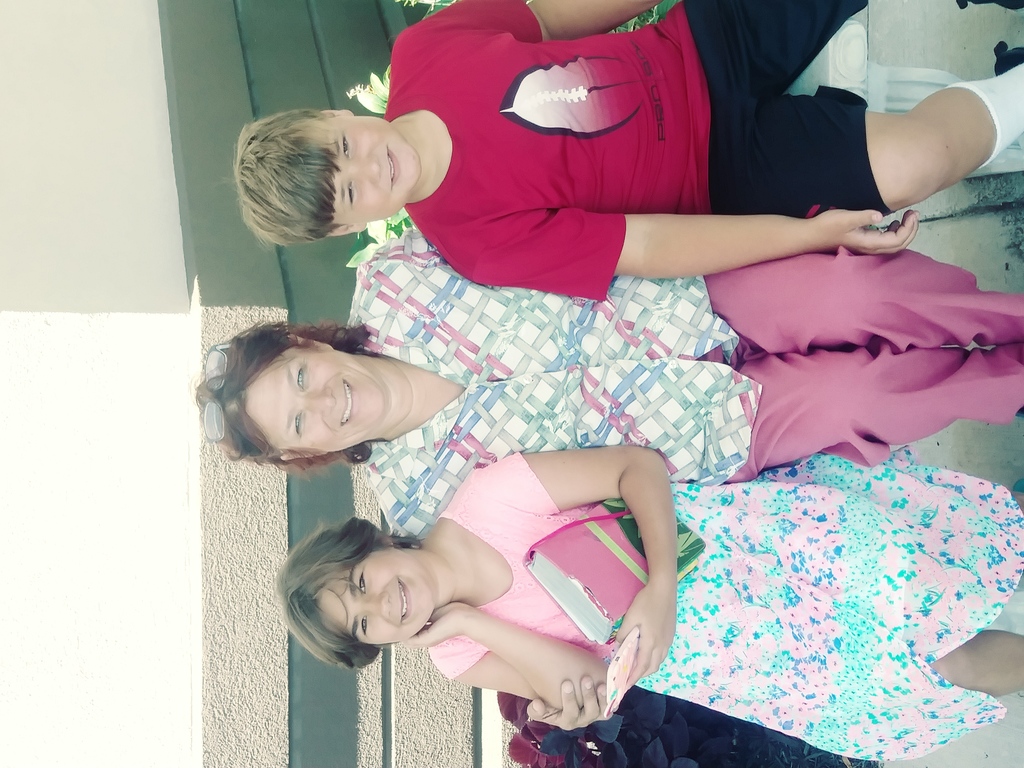 Posted Aug 17, 2019 at 05:14pm
Cheryl became an encouraging friend as she cared for Jim's mom at Maryville (Golden) Living for 5 years until she passed at age 100. Cheryl always had a ready smile and was such a good listener and she really got things done when there was any special situation. Jim loved to hear about her Branson trips. Our sincere sympathies to the family and to the staff and residents at Maryville Living. We are all better because Cheryl's life touched our own.
Comment Share
Share via:
PW

Posted Aug 16, 2019 at 07:18pm
My deepest sorrow for your loss! Cheryl was always a sweet smile when I was at Maryville Living Center - receiving rehab after a car accident.
In times such as these, you may question why the loss of your loved one. My answer would be to look to the Lord, for He cares for you and He in always in charge! You may not get an answer now but one day you will.
Phyllis Ware, Daughter of Elvin and Mary Ellen (Shelton) Ware
Comment Share
Share via: 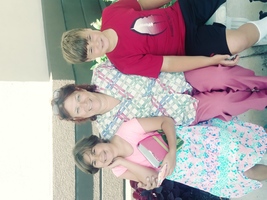